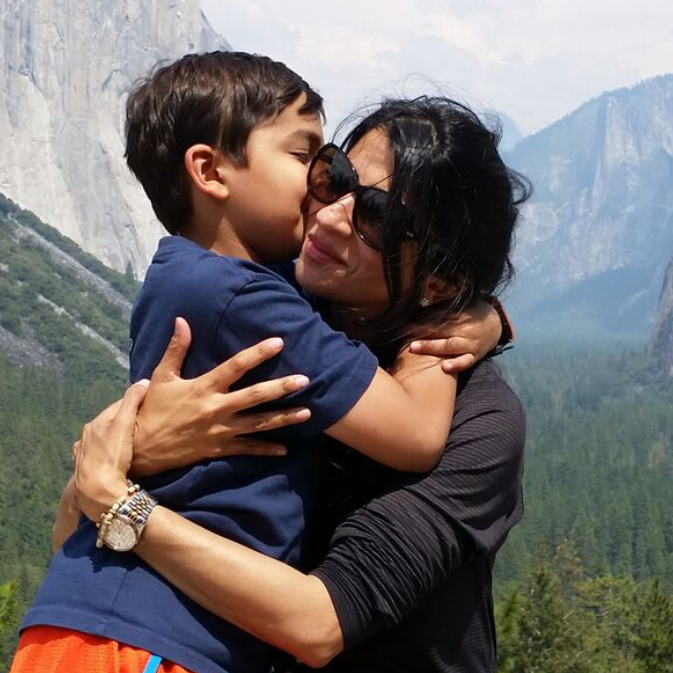 My greatest honor and the privilege of my lifetime is being mommy to my amazingly resilient and spirited children – Faraz, Zoya, and my sweet angel Faris D.

Being a physician who has endured the journey of childhood cancer gives me a unique perspective on science, its limitations, and the healing and hope that lies in the human spirit – the spark of the Divine inherent in us all that can overcome anything. My sweet boy taught me that in the face of hardship, how to live joyfully and love abundantly without despair and to choose grace, gratitude, and faithfully submit to the mystery of life.

Our Chief Angel Officer to the foundation, Faris D. inspires me from sunrise to sunset. This Foundation is his legacy. His shimmering light leads the way – I follow. 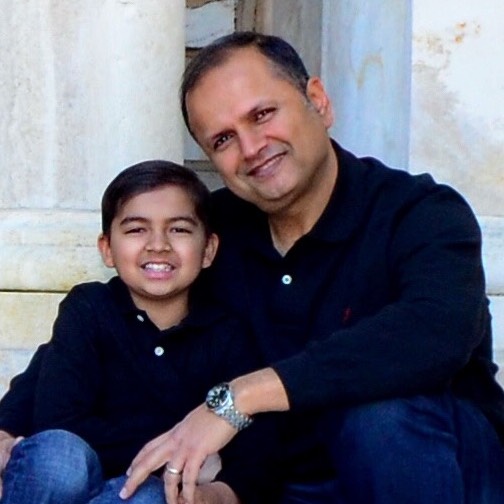 Farid Virani is co-founder and board member of The Faris Foundation. Farid understands deeply from the family’s personal journey the need for better treatment and research for rare pediatric cancers. He also recognizes that bringing attention to the lack of federal funding in pediatric cancer requires a robust commitment and communal engagement.

Inspired by his beloved Faris D., his company, Prime Communications (largest authorized retailer for AT&T) has led the “Let there be GOLD” educational and fundraising campaign for Childhood Cancer Awareness Month in September at all stores nationwide. Under Farid’s leadership, the Prime Communications team has raised significant funding for childhood cancer research at Texas Children’s Hospital, the largest children’s cancer center in the country.

Farid hopes to continue the legacy of being an advocate for childhood cancer started by his son and lead the Foundation in a way that would make Faris D. proud. 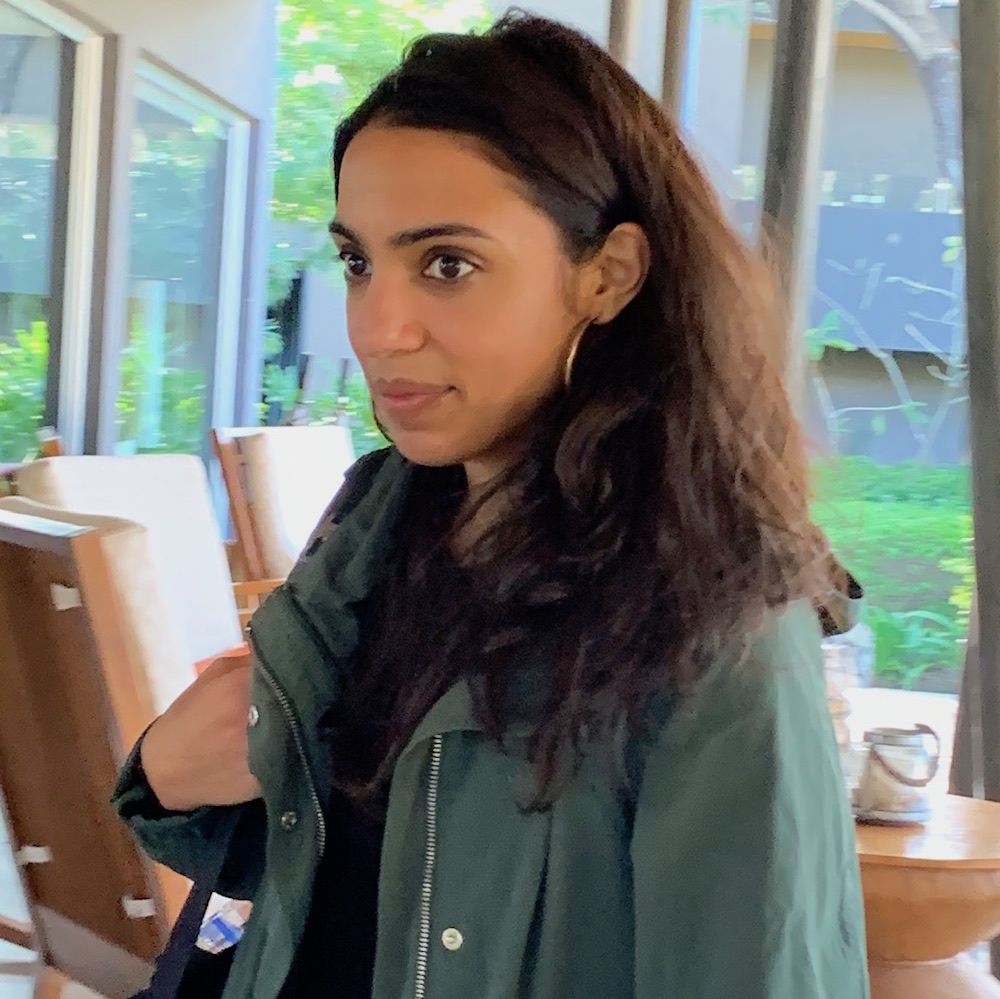 With 10 years of experience from the forefront of movements for social change, Anjum brings her skills as a strategist, designer, and advocate for all things good to her role at The Faris Foundation. She is the co-producer of the PBS Indie Lens webseries, CareForce One Travelogues (2018). Her work has been featured in publications and outlets such as The New York Times, PBS, and ArtForum, and presented at venues including The White House, the Museum of Modern Art, Tribeca Film Festival, MIT, the American Museum of Natural History, and more.

With her storied collaborative experience with diverse communities, Anjum hopes to dream, scheme, and bring into the world out-of-the-box and original programming that would satisfy the lofty standards and aesthetic rigor of Faris D. 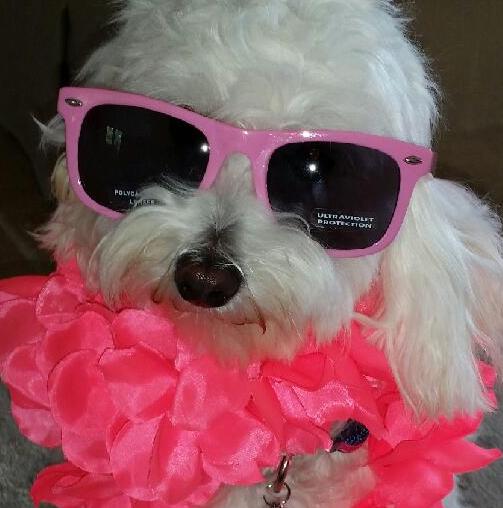 Her work experience includes: always welcoming everyone she encounters with a wagging tail, showing gratitude for each moment, and living in the present like Faris taught her. She reminds us with her unconditional love and playfulness, that whatever work we do at the Foundation should reflect Faris’ magical way of being in the world. Daisy Joy represents one of the Foundation’s core and grounding values: to bring delight to the lives of children.